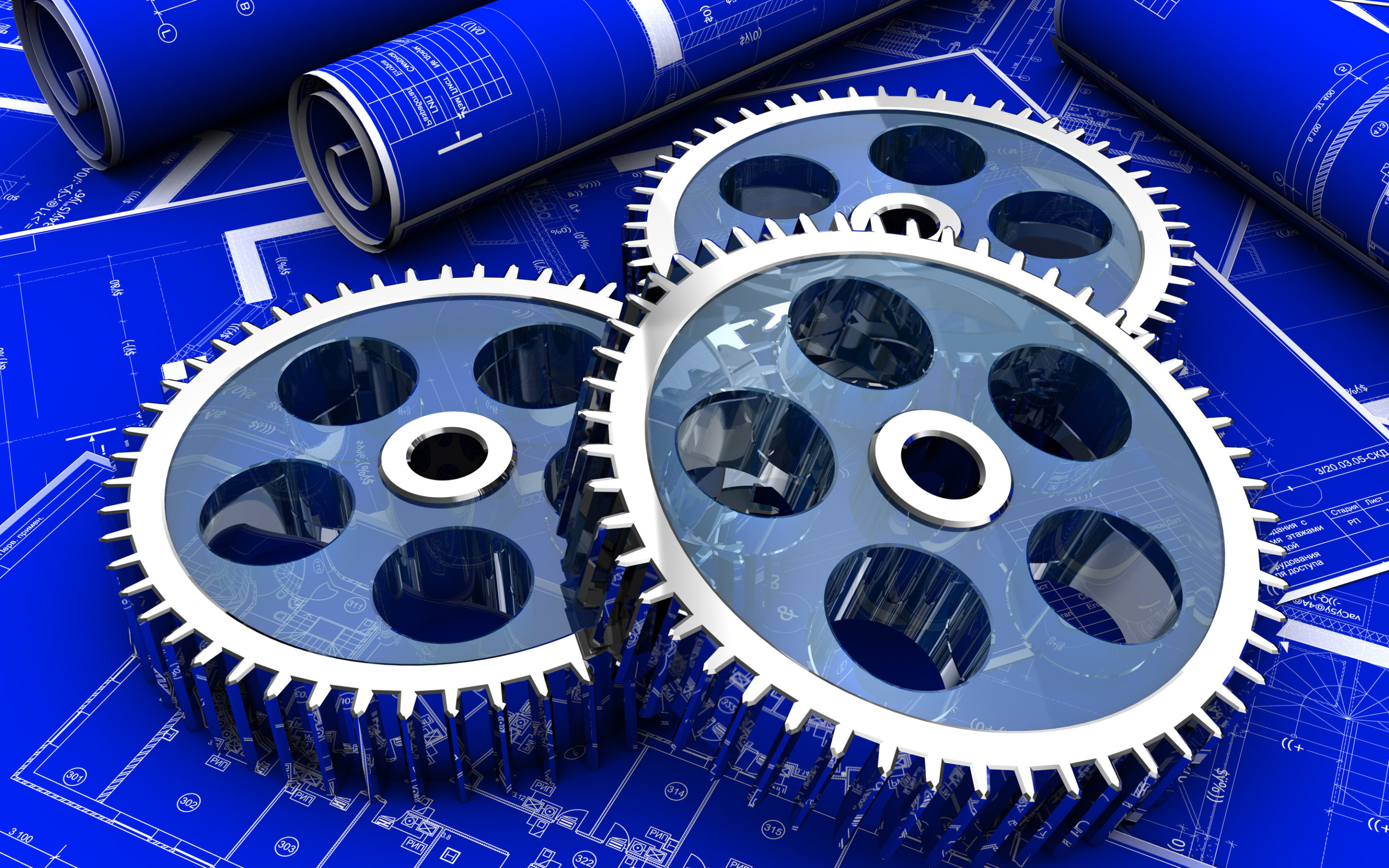 Prior versions of the template involved more than 100 lines of repetitive code.  This meant that each add-on would have the same 100+ lines of code with only a few words changing.  If there was a bug in those lines then all the add-ons would have to be fixed and a new version pushed out the door.

With 30+ existing add-ons and more being added soon, this was unsustainable.

So, we created a base class inside of Awesome Support that incorporated most of the repetitive code.  Now, the new add-on template is about 80% smaller than the earlier ones!

While there is still some repetitive code, its a lot less which means that the odds of encountering a bug is lower.

Over the next year or so, all existing add-ons will slowly move over to using the new template.  And, of course, new add-ons will use it immediately.  Currently, the following new add-ons are using it:

You can download and start using the new version 2.0 template from github today.