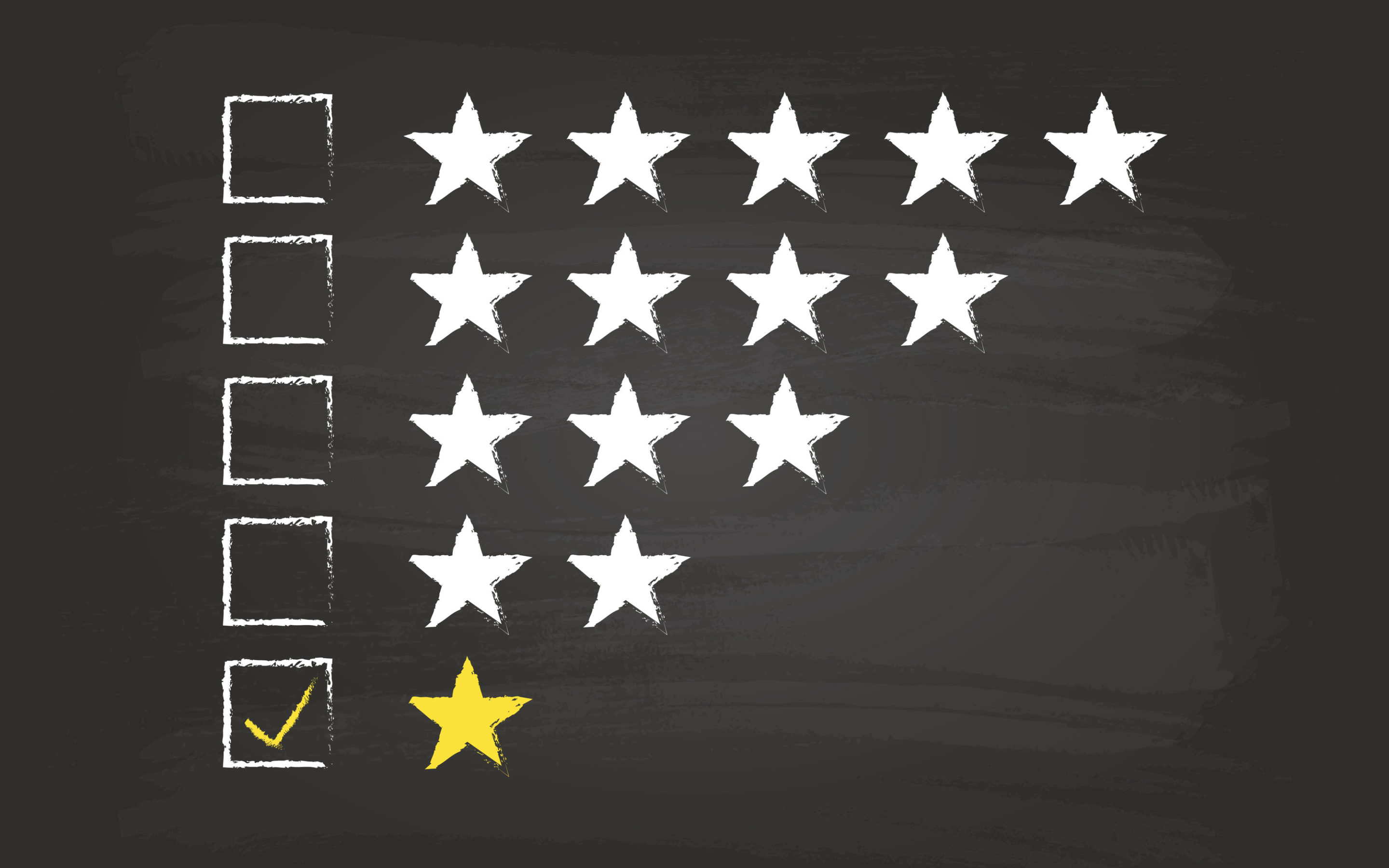 The Truth About One Star Reviews

Recently we got slammed on wordpress.org with a couple of back-to-back one-star reviews.  Which got me thinking about the purpose of them.  The official line from the WordPress.org powers-that-be is that reviews are supposed to be helpful to developers.

Yet, the majority of one-star and two-star reviews don't provide any kind of useful feedback.

In fact, in most cases a one or two star review can only be described as being punitive in nature - designed to punish, not help.

And we can't think of a single instance where feedback from a one star review actually helped us improve our products.  Instead, every time we see a new one it causes us to question whether we really need to have our product listed on wordpress.org or if we should even offer any kind of free version in the first place.

As a review tool, they're not working in providing actionable feedback.  Though, as a punishment tool it can be quite effective in the angst it causes, the effect of lost sales and the overall distraction created in responding to them.

About the only time they're effective as a review tool is if there are a large number of one and two star reviews relative to the overall set.  Then an end user can see a clear pattern.

But if the pattern is what a potential new user needs to see then maybe one and two star reviews should be allowed but without commentary.  The content of these kinds of reviews aren't really useful for building a better product and in most cases are inflammatory, angry and riddled with emotions. If a user was really interested in helping, a standard forum thread would do that part of the job just as effectively.

Right now though, the one and two star reviews do not seem to be accomplishing the goal that the organizers behind them are trying to accomplish.

Reasons For One and Two Star Reviews

In our experience there are six reasons for one and two star reviews:

I would be hard-pressed to find a developer who can honestly say that one and two star reviews helped to make their product better or helped to create a better business.  But we can find a lot of those that decided to exit the business or abandon maintaining plugins because they can't handle customers who are brutal in their feedback.  And why should they if they're offering something for free?

There are two articles we wish users would read before leaving reviews but that's probably wishful thinking.

However, maybe users leaving one and two star reviews might be directed to these articles instead of being allowed to add a comment to their rating.

Another alternative would be to allow the rating and the commentary but not have it shown or allowed to affect the overall product score - until the total number of one and two star ratings exceed a certain level (say, 15% or 20% of the reviews?)

Yet another alternative would be to allow one and two star ratings only from users that have been active contributors in the past.  That would be a proxy for credibility.

Or maybe some combination of all those ideas - for example:

One and two star ratings are not effective in providing actionable feedback and, instead, is often used as a tool for punishing plugin authors for some perceived misdeed.  It would be better if one and two star ratings were "gated" somehow to prevent the punishment effect while still being useful as a feedback mechanism.  A few ideas on how this can work were provided above.

If you're a plugin author, we would love to hear your feedback on this - just drop us a note via our contact form!