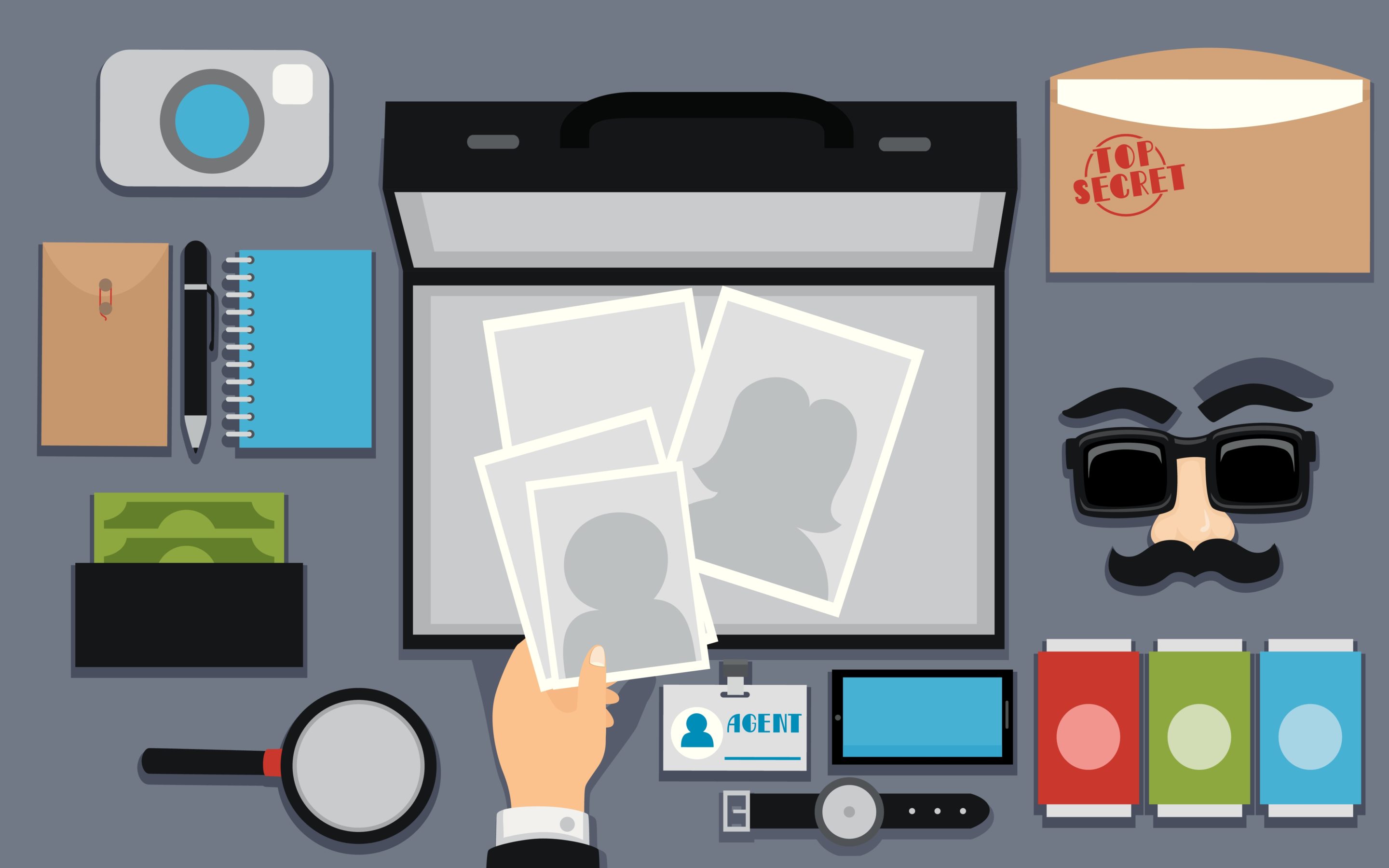 Version 3.0 of our Private Notes extension is a major release that will coincide with the release of Awesome Support 5.5.0.  It includes three major feature updates which makes this the biggest update this add-on has ever seen!

New: Alert Other Agents When Notes Are Created 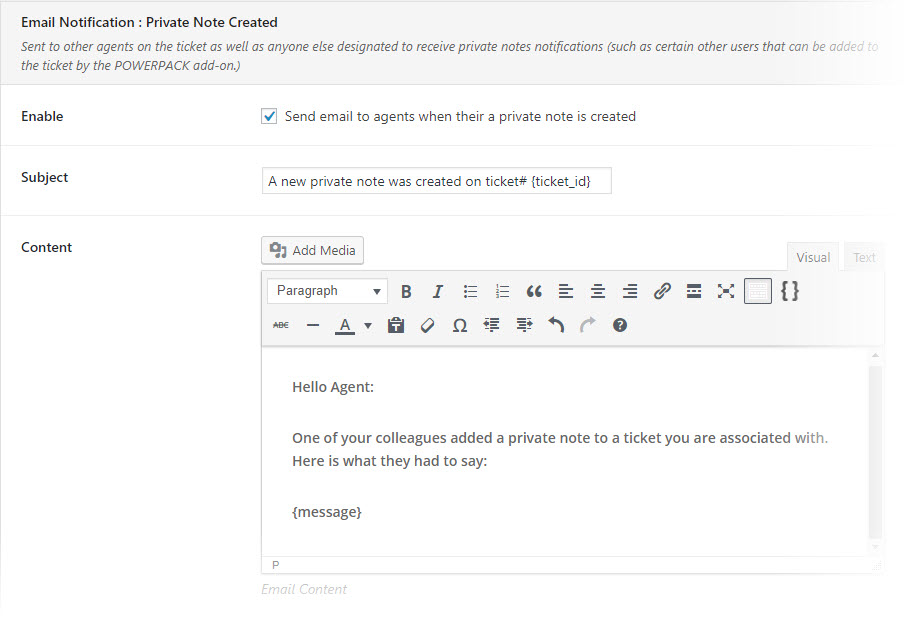 Additionally, if the POWERPACK extension is installed, any additional emails or users associated with the ticket can be designated to receive private notes.

Finally, you can include any other agent who has participated in the ticket in the notifications.  So even if an agent was not assigned to the ticket but have contributed either a reply or a private note they can be notified of new notes.

Agents can now include one or more attachments in each note that they create: 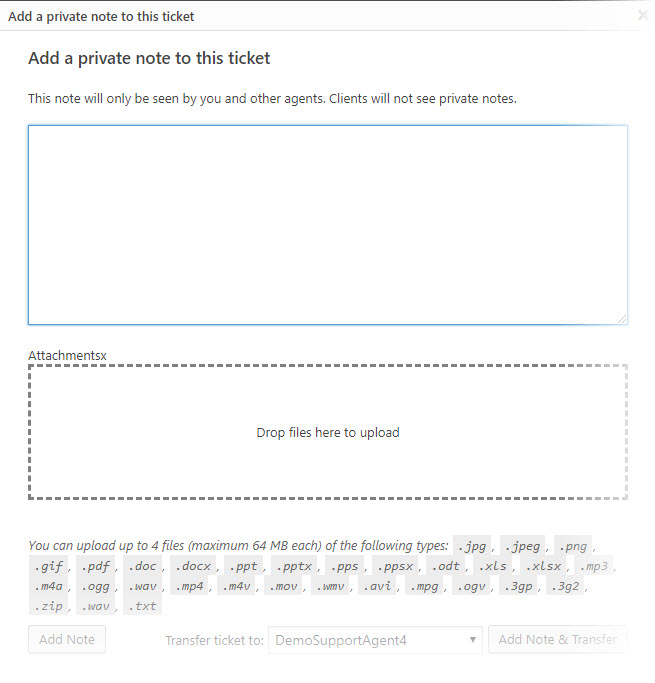 In prior versions of this add-on we did not allow notes to be deleted - this was a security measure to preserve the audit trail of a ticket.  In this version however, we do provide the option to delete a note:

However, we didn't want to put this power into the hands of just anyone.  So we offer the admin control over who can delete notes: 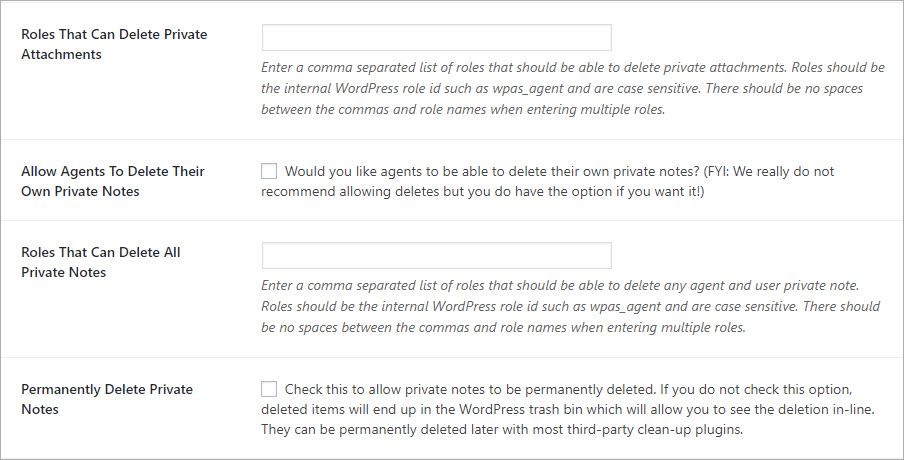 As the above image illustrates, admins have a fair degree of control over who gets to delete private notes.  They also get to control whether notes are temporarily trashed or permanently deleted immediately.

This is a fairly significant update to this add-on and one that we believe every user will benefit from.  Licensed users will be able to automatically download the update once Awesome Support Version 5.5.0 is released.  If your license has expired, now is the time to renew it so that you can obtain the benefits of these significant new features.

« The Truth About One Star Reviews
Awesome Support 5.5.0 New and Enhanced Features »