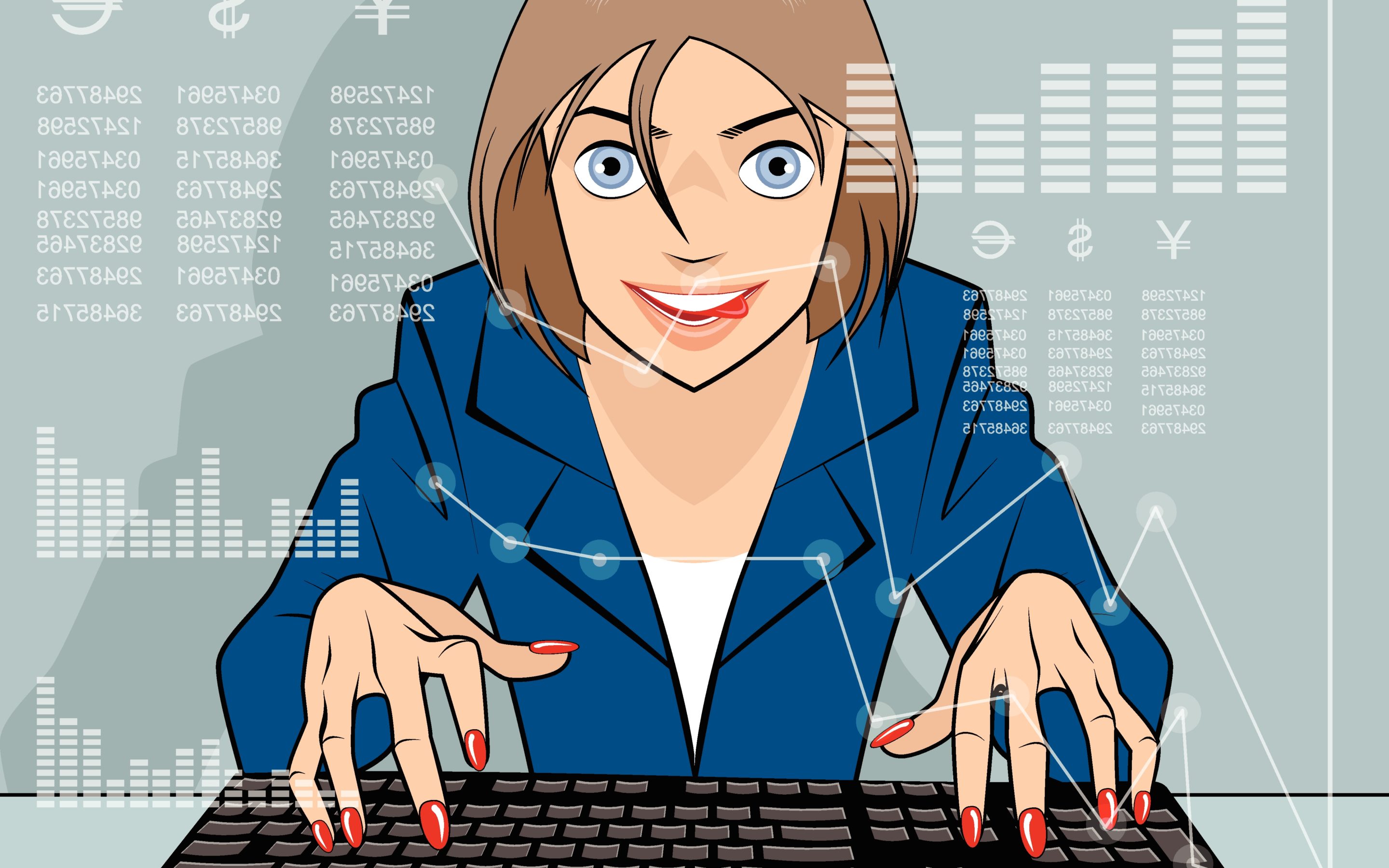 WordPress Is In A Major Bull Market (But Bull Markets Do Eventually End!)

And now for something in our business musings series that might cause a little controversy....

There is no question that WordPress is in a major bull market.  When one looks for signs of a bull market WordPress has all the elements:

The problem with bull markets is that they all eventually end.  And I don't think 95% of the players in this market are preparing for that.  In fact, for many it probably feels like the good times will never end.

Those players are currently in an environment where price increases are being passed on to customers with little consequence and acquisitions and financing are happening with six, seven, even eight-digit price tags.

And smaller players aren't considering partnering or selling at this point because they think their businesses are being under priced.  In fact, I bet even the smallest players have started to ask themselves how they can get some big money for their tiny operations.

And with seven figure financing deals being announced, it is more probable than not that we are in the final phase of this bull market.  All we need now is a highly leveraged acquisition to start  to mark the top.  And if by chance that acquisition was done by a company where it is not obvious what the synergies are, then that would be THE sign of the top.

But, hey, maybe you don't believe me.  So lets take a closer look at the what's been happening...

There have been a spate of large deals over the last two years:

Frankly, prices seem like they are starting to go parabolic.  Other large players are probably thinking about making their own competitive moves which means that target companies are going to be greedy about their asking prices.

A merger of GoDaddy and WPEngine anyone?

Greed is good - unless its at the tail end of a bull market.

Plugin and Theme vendors have been able to increase their prices - in many cases double or tripling their usual prices and eliminating discounts.  For example:

You can only make these kinds of aggressive changes in a bull market.

The good news is that it makes the P&L for many previously unprofitable players look really good now.  And the growth trajectory compared to prior years will look parabolic on a revenue chart.  Vendors on the prowl for acquisitions will eat that up, contributing to the parabolic rise in acquisition prices and key ratio metrics that determine those acquisition prices.

The more acquisitions there are, the closer we get to the end of the bull run.

A bull market always attracts new players.  And we're seeing them in every niche.  Our own niche has attracted a number of new vendors and many existing vendors have increased their prices dramatically.

Eventually, you will start to see new players who are entering the market with the sole objective of making a quick sale to an acquirer.

On the hosting side there are a number of new players.  Some come with better technology and a different way of doing things.  Even well known individual developers, movers and shakers are getting involved in new businesses - the kind that require a high level capital to be successful.  Many of these will fail. Not many are prepared to fail.

It is possible that Gutenberg and WordPress 5.0 will be a tipping point.  The need for many players to revamp their themes and plugins to support Gutenberg could push many marginal players out of the market and cause others to seek acquisition partners.  But an industry where new capital is needed just to maintain the status quo is not going to be one that is considered to be in a bull market.  At the very least it is only going to be a sideways, churning market...

Preparing For The End Of The Good Times

Now, the thing with bull markets is that they end.  Always.  You just don't know when.  But when you see signs of froth, the prudent business owner will start the to play defense.  And the aggressive ones will even start creating shopping lists - for existing companies and attracting talented developers that are newly unemployed.

It will likely start small.  You might initially see a few new players exit the market quietly.  Then one or two well-known small vendors will fail or exit the market. Then a mid size player will fall.  Then maybe you hear nothing for a while.  Suddenly a large player falls - which will be the start of the domino effect.

This can happen over a number of months or can take 3+ years to play out.  This industry has shown that it can sustain a large number of "zombie" vendors and players for much longer than would normally be possible which might mean that the cycle could be even longer and the ultimate pain deeper.  But it also means that there is time for the prudent business person to take stock and ask themselves - what kind of stress can my business handle before I'm forced to throw in the towel?  What do I  bring to the table that my competitors don't?  What is it that makes my moat greater than other moats?

At that time, its going to be even rougher than it is now for a single product vendor to survive.  But those that do will likely be able to create even bigger businesses later on.  Just make sure you have a GOOD, SOLID plan to survive in an environment with fewer customers and lower prices when the time comes....

This is not supposed to be a doom-and-gloom article.  In fact, I am acknowledging the existence of the bull market and the good times - and understand that it can continue for a long time. So make hay while you can.  But the time to start preparing for the lean times is NOW.  The time to get your defenses in order is now, when you don't need it - if you don't do it now, by the time you need it, it will be way too late.

And don't forget that bull markets always end. Even WordPress can't defy the laws of economics forever.  You heard it here first.

PS: If you don't agree, have you pulled up a stock chart lately? Six weeks ago the sky was the limit there...